This is quite possibly the hardest time of the day. Nothing good happens after 11 is what Daddy always said. It’s the truth. Between 11 and 6 is when I have the hardest time. It’s a time I dreamt about being between me and Will. He was a big boy and I just knew we would have lots of middle of the night feedings. Instead, I have lots of conversations with Coy and a whole lot of conversations with God. Sometimes it’s a simple prayer for Him to calm my heart and give me rest. Emotional, spiritual, and physical rest. Sometimes it’s me crying out to him for healing. A lot of times it’s me asking why and asking for Him to lead us in the unknown.

I told him so much that night. I talked to him like he was a baby. I also told him how much I had dreamed for him. About how much fun we would have. I told him just everything I could think of. And then when I couldn’t think of anything I would tell him just how much I love him. I know he knew that. If anything, I wish I could go back to those few minutes where it was me and Will. I would just sing to him, hold his hand, and tell him just how much I love him. I would give it all to kiss him one more time. 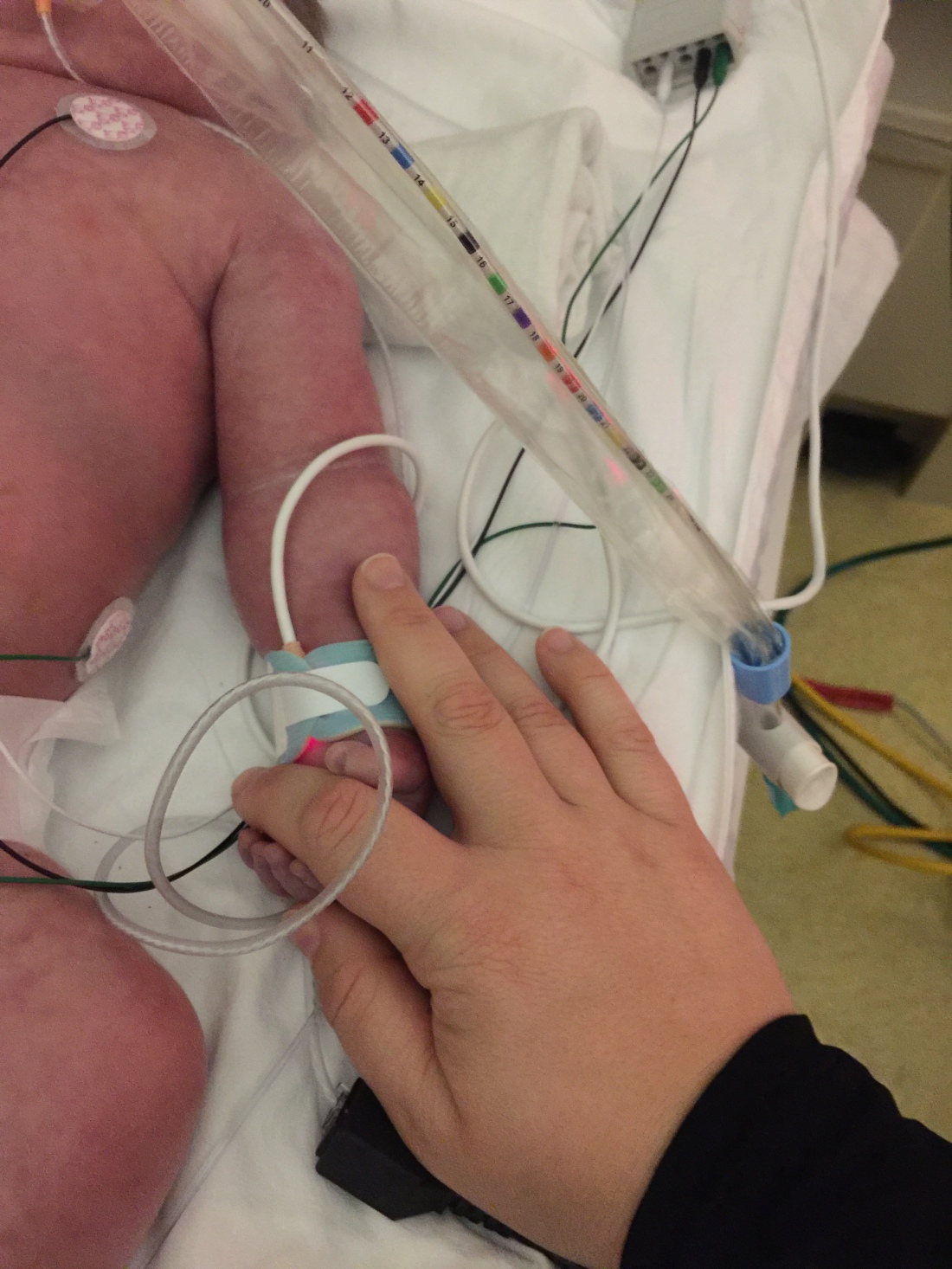 I am a 33 year old Mama to a sweet baby in Heaven, named Will. My husband and I had Will on February 5 and he passed away on February 7. We hope through this, someone will find the hope that only Jesus can give. View all posts by joyinthemourning14